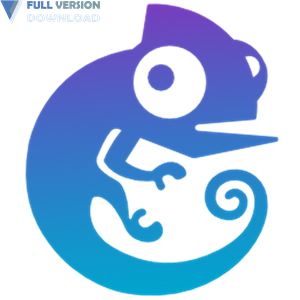 GNS3 v2.2.5 is an open source software simulator of complex networks that tries to be as close to real networks as possible and does not require physical network hardware. It has a graphical interface for building complex networks. The GNS3 program is based on Dynamips code, which enables us to run Cisco IOS on a PC rather than running expensive Cisco hardware. GNS3 software is one of Cisco’s simulator software. You can use Cisco IOS in this software.

Whether you’re studying for your first networking exam or building a state-of-the-art telecommunications network, GNS3 offers an easy way to design and build networks of any size … without the need for hardware. Plus, we have a growing community of over 2 million network pros who share ideas and product reviews, support each other through discussions and how-to’s, and provide a great place for companies to engage with pros who control their spend on network hardware and software.