Web scraping plays a vital role in e-Commerce and scaling up your business. Data harvesting can involve some problems and challenges; therefore, what language you use for your extraction will have a direct impact on your scraping efficiency. These days there are many programming languages, and platforms for scraping that are simple, flexible, and scalable. This article will help you with your scraping by introducing Node.js and Cheerio.

What is web scraping?

Web scraping is a powerful technique to fetch data from many different websites. When mentioning web scraping, people usually think of an automated process. In the process of web scraping, we also use a bot or a web crawler, combined with data extraction to focus on the crucial data. It facilitates data collection and analysis, which could be used for a wide variety of purposes such as competitor analysis, SEO monitoring, price comparison or lead generation.

Some people have the wrong idea that Node.js is a programming language. In fact, it’s not. Node.js is a runtime that allows you to run JavaScript on a server. It is an open-source, cross-platform runtime environment.

So how does Node.js work?

First, you visit a URL on the internet that points to your server. When the request is received, you can use Node to handle the offers and read a file from a server’s file system and then respond back to the client so they can view the HTML in the browser.

For installing Node.js, you need to go to nodejs.org, which is the official website for Node.js. Over there, you can download the packages for Node.js you want. It would be a good idea to use a box called NVM (node version manager) to manage the installation of different node versions on your system. There’s an NVM package for Mac and Linux or a separate package for Windows. Follow the instructions to install NVM on your system, and that will give you the ability to install any versions of Node.js that you want.

Cheerio is not a web browser. It’s a third-party library ( or dependencies) that could aid with your scraping. With Cheerio, you can fetch relevant data from HTML string. It analyses syntaxes such as HTML, helps to parse DOM and provides APIs to structure data. The most significant advantage of Cheerio is that this library is simple, easy to use and has high-speed access.

Something you need to know when scraping with Node.js and Cheerio

The process of making a web scraping project with Node.js and Cheerio yourself can be rather difficult and complicated. To help you with that, we recommend WINTR- a versatile and reliable web scraping API and website downloader. It can proxy your request, scrape a web page and parse its HTML with Cheerio in a single API call.

You can click on the following link to check out WINTR: https://www.wintr.com/ 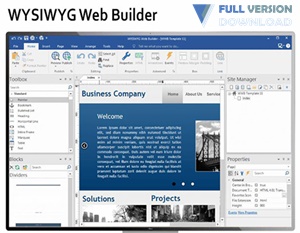 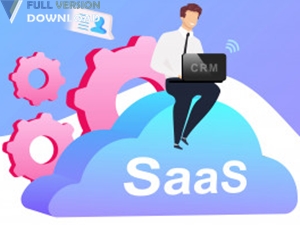 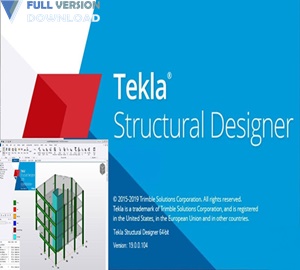