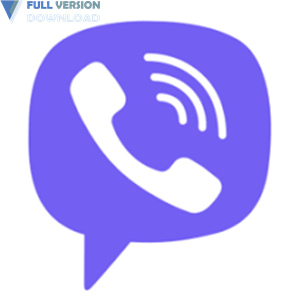 Viber for Desktop v15.4.1.1 The name of one of the most powerful and useful messengers that can be said to be the founder of mass communication via Wifi in smartphones. Which was first released for iOS then met with great acclaim among Android smartphone owners. This version was also very well received by Android users. Similarly, the Windows version was released, and Viber Media Company has released a number of its stickers on the Windows version for free to attract its users to this version, which can be used through smartphones only by paying and purchasing.

Viber software for WindowsIt allows you to instantly have and view all your chats, stickers, contacts and all your activities on all your devices at the same time, also thanks to having a user interface. User-friendly and easy After confirming the activation code, you will be able to synchronize your account information on the system and you will be able to send messages and make video and voice calls. Viber for Windows software also has the ability to directly access your phonebook and allows you to import contacts automatically.

Viber for Desktop is a cross-platform utility. If you want to continue your on going conversations from smartphone to PC you can use Viber for PC. All conversations will be real time updated in Viber on your all devices. With a variety of calling and messaging features, you have endless options when it comes to expressing yourself. 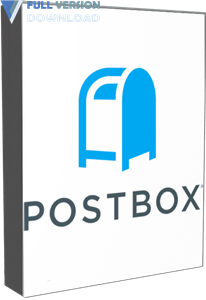 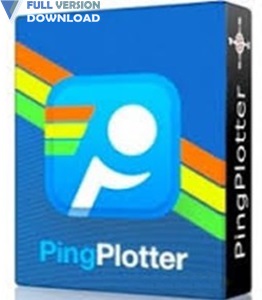 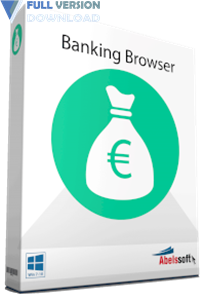