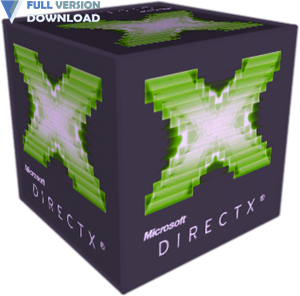 Microsoft DirectX 9 End-User Redistributable is a collection of APIs or interfaces that run on multimedia tasks, in particular game and video programming on the Microsoft platform. In essence, all these “APIs” start entirely with Direct, such as Direct3D, DirectDraw, DirectMusic, DirectPlay, and DirectSound.

DirectX was then the general term for all these Direct APIs. After the introduction of Xbox, Microsoft released application interfaces for designing multi-base games, such as XInput, designed to complement or replace DirectX components.Microsoft DirectX has been updated regularly for more than 10 years, and new features are being added to it.

Microsoft encourages the use of these DirectX components:

Microsoft has deprecated, but still supports, these DirectX components:

DirectX functionality is provided in the form of COM-style objects and interfaces. Additionally, while not DirectX components themselves, managed objects have been built on top of some parts of DirectX, such as Managed Direct3D and the XNA graphics library on top of Direct3D 9. 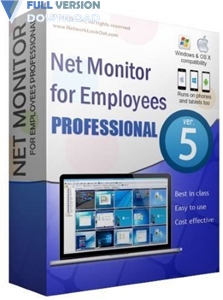