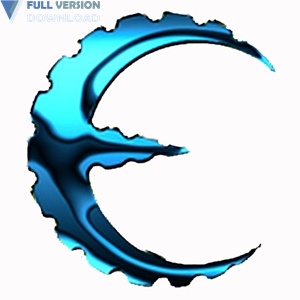 Cheat Engine 6 is a software designed to help computer gamers to be able to use any feature of the game defined as a numerical variable such as health, money, number of beams, etc. For example, if your health in the game shows the figure 5, you can convert it to 999 and any other number. With this software you do not need any trainer and counterfeit code for games. The Cheat Engine scans the variables used within a game by a memory scanner, allowing you to change them.

Cheat Engine is an open source tool designed to help you modify single player games running under window so you can make them harder or easier depending on your preferences (eg: Find that 100hp is too easy, try playing a game with max of 1 HP), but also contains other useful tools to help with debugging games and even normal applications.

It also comes with a debugger, disassembler, assembler, speedhack, trainer maker, direct 3D manipulation tools, system inspection tools and more. It comes with a memory scanner to quickly scan for the variables used within a game and allow you to change them.

Here are some key Features of “Cheat Engine v6.4” : 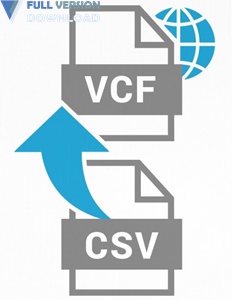 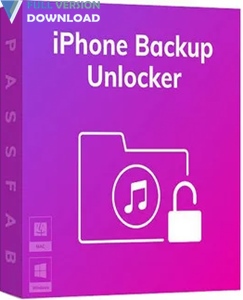 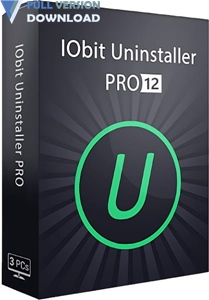